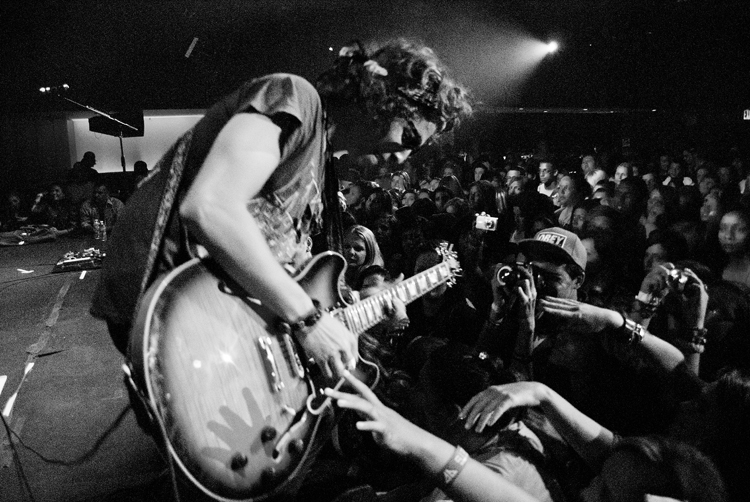 Last week I got invited to shoot Jared Evan and his band at Highline Ballroom in Manhattan. Little did I know this artist is much bigger than I thought. You might have heard this song. I was told it was used for two seasons on the end of entourage.

As I pulled up to the venue there was over a thousand people on line waiting to get in. It was such a great shoot being on stage shooting them and hanging back stage. They’re such a talented group and they are some really nice guys too!